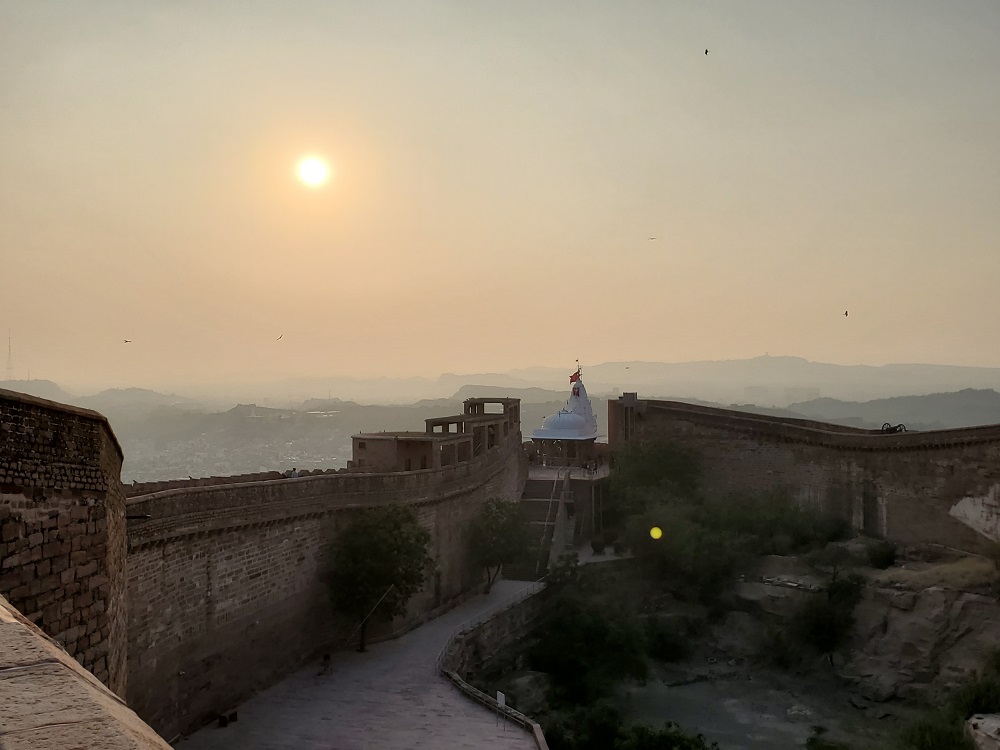 I’ve been teaching saxophone and clarinet for over 20 years now but it’s always a little intimidating to go back to being a student.

That’s just what I did for four weeks in India where I was studying Rajasthani folk music thanks to a professional development grant from the Chalmers Family Trust and the Ontario Arts Council.

In this series of blog posts, I’ll talk about what it’s like to go back to being a student after 20 years of teaching. Today, I’ll start with the background: how, why and what I was doing studying Rajasthani music.

So what is Rajasthani music? Rajasthan is a northwest state in India, not far from Delhi, the capital, lying just to the west of Delhi. The capital of Rajasthan is Jaipur which forms one part of the tourist “Golden Triangle” that encompasses the three cities of Delhi, Jaipur and Agra, allowing tourists to get some different experiences (including the Taj Mahal in Agra) with each city about 5 hours by car away from each other.

But Rajasthan extends west all the way to the Pakistani border and is bordered by the Indian state of Punjab to the north and Gujarat to the south. Rajasthani culture is fairly unique encompassing a range of arts including its distinct music and dance from the Kalbeliya, Manganiyar and Langa groups.

So why was I there?

Well that story has to do with Ensemble Topaz and the work I do with my wife, Paromita Kar, a phenomenally versatile dancer and choreographer. Born in India, she’s classically trained in the Odissi style of dance but has picked up a number of other styles from Central and South Asia including the Kalbeliya dance. She was awarded a Chalmers Professional Development grant in 2017 to study the Kalbeliya dance in Rajasthan and I joined her, starting to learn a unique double flute called the Alghoza while we were in Jaisalmer.

After practicing a while, I started to get some inquiries for the Alghoza but there was really no one to learn from in Canada. Then I applied for the Chalmers myself to continue to the study of the Alghoza and learn how to play the Poongi (also called a “Been,” the snake-charmer’s instrument played in Rajasthan). In the meantime, while preparing to go to India, Paromita and I had some gigs performing Rajasthani music and dance under the Ensemble Topaz banner. First we had a few shows in Northern Ontario over the summer, in London, Ontario in October and then in Toronto in December just before I went. With the demand for these unique instruments in Toronto seeming to grow, there was a huge opportunity for me if I learned more.

We left for India on December 15 (arriving on December 17), and after a few days visiting my wife’s family in Kolkata, we flew to Jodhpur, the second-biggest city in Rajasthan where I would begin my trip studying the Poongi with a Kalbeliya musician just north of the city.

I’ll leave things here for today, but when I write again, my learning journey begins as I leave my preconceptions at the door and explore another way of learning.